Cryotechnology or low-temperature technology is a special discipline in process engineering and generally describes phenomena and processes at temperatures below -150 ° C. In addition to generating and handling cryogenic liquefied gases, cryogenic temperatures often also arise when dealing with product development and various future technologies. Cryogenic liquefied gases include the air gases nitrogen (LIN, liquefied nitrogen), oxygen (LOX, liquefied oxygen), and argon (LAR, liquefied argon), but also petrochemical gases such as natural gas (LNG, liquefied natural gas). In various future technologies, such as cooling superconducting magnets, helium is used in the liquid or gaseous state under cryogenic conditions. To store hydrogen, it can be liquefied at low temperatures.

More and more companies find themselves confronted with cryotechnology without it being the core of their business. Certain technical issues must be taken into account in carrying out cryotechnical tasks in order to ensure the efficiency and safety of the application and to avoid harming people or damaging capital goods. With our many years of experience in this area, we have the know-how to support you in finding the optimal solution for your specific case.

Ask us your questions about cryotechnology. We will surely be able to help you. 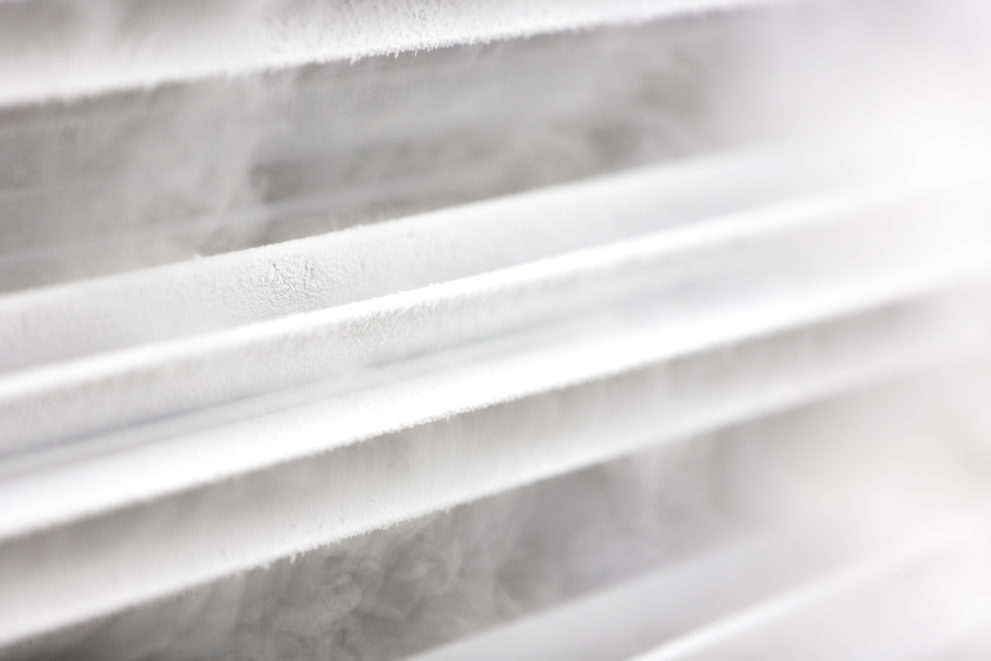 Cryogenic fluids is the collective term for all substances whose thermodynamic state has a temperature below -150 ° C. The state of matter of these fluids can be liquid or gaseous. However, cryogenics is often used to liquefy gases at low temperatures. In their liquid state, gases take up a significantly smaller volume than in their gaseous state, which makes the transport and storage of these gases economical. The boiling temperatures of the most important cryogenic liquefied gases at normal pressure are:

LNG – a Bridge to a CO2-neutral Future

Liquified natural gas (LNG) offers many advantages compared to other fossil fuels by helping reduce emissions of carbon dioxide, nitrogen, sulfur oxides, and fine dust. Moreover, it is a technologically mature alternative to diesel, especially in the transport sector. Given the worldwide expansion of LNG’s import and export infrastructure, more and more companies are asking themselves whether they can achieve an economic and ecological advantage by using LNG.

LNG competes with other promising technologies, such as electromobility or hydrogen, but currently, it is the only technology that is mature enough to already be used economically. We are convinced that electromobility cannot be used effectively in all areas of the transport sector especially in heavy-duty and long-distance transport where electromobility still has significant disadvantages compared to fluid-based fuels. Besides the batteries’ heavy weight, long charging times, and short distance range, electromobility has difficulty setting up the necessary infrastructure.

Reaching the hydrogen age will probably come only in the distant future because hydrogen as a fluid-based energy source also has clear technical disadvantages compared to LNG. Hydrogen has very low density both in its liquid and gaseous states, which makes the transport and storage of hydrogen uneconomical. Because hydrogen is flammable when mixed with even small amounts of air, handling it requires expensive safety measures.

LNG does not have these disadvantages, or at least only to an extent that can be handled economically. In addition, LNG can basically be produced synthetically. Often referred to as “power-to-gas,” this process produces hydrogen using electrolysis and subsequent methanation of the hydrogen using the Sabatier process. If carbon dioxide from the atmosphere is used in this methanation process and the energy required for the processes comes from renewable energy, synthetic LNG is completely CO2-neutral.

In the long term, we are convinced that the economic and ecological advantages of LNG will prevail.

We would be happy to advise you on your own LNG project. We can evaluate the technologies available and make recommendations based on your real needs so that you receive a tailor-made solution.