On-going societal debates about how to protect the climate have led to aspirations to reduce CO2 emissions across the board – including the emissions from freight transport. Due to their load profiles, heavy commercial vehicles transporting goods are of particular importance to this issue. Whereas light vehicles, which only cover short distances in a day, can be operated economically with electric engines, heavy commercial vehicles cannot do the same because of their particular needs to carry heavier loads and cover more distance. As an alternative to the diesel engines that have been used up to now, modern gas engines are available in heavy vehicles today. Gaseous fuels such as natural gas, LPG or hydrogen are used in these engines. The fuel can be stored in the vehicle’s tank in a gaseous state under high pressure (CNG or hydrogen), in a liquid state under high pressure (LPG), or in a liquid state at low temperatures (LNG).

LNG’s high volume-related energy density results in more economic advantages than all other gas-based fuels since it enables distances and payload capacities that compete with those of today’s standard diesel. Hydrogen engines are already being experimented with, but achieving economic efficiency is still a long way off. The major challenges involved in transporting and storing hydrogen mean it is a very cost-intensive technology. The cost of hydrogen per kilometer driven also exceeds that of natural gas or diesel many times over since the production of hydrogen is also very costly.

Regardless of which gas engine concept prevails or whether several concepts will exist in parallel in the future, the operators of workshops must meet their statutory obligations with regard to occupational safety. IVECO, as the technology leading provider of LNG commercial vehicles, was the first workshop operator in Switzerland to recognize this and to take all necessary steps to ensure occupational safety in their workshops and to establish legal certainty for the workshop operators.

To this end, IVECO (Switzerland) has commissioned the technology and engineering company HINE to identify the hazards arising from gaseous fuels and to minimize these risks in operation in order to raise workplace safety. The engineers at HINE have in-depth knowledge of explosion protection and are also experts in cryogenics. This enables them to recognize and evaluate the hazards emanating from LNG and other gaseous fuels and to determine which measures will reduce risks best while also meeting all documentation requirements set forth by the ATEX guidelines.

In a joint project, HINE created for IVECO the explosion protection document required by law in Switzerland. This document contains a risk assessment in which the hazards caused by dangerous explosive mixtures in vehicle workshops are specifically identified. To reduce the risks caused by gas fuels in operation, explosion protection measures were outlined in close cooperation with SUVA. SUVA, together with cantonal labor inspectors, is responsible for the implementation of the ATEX directives established in Swiss national law.

For example, in every IVECO vehicle workshop, one defined area is dedicated to working on gas vehicles. Here, the explosive atmosphere is continuously monitored by a fixed gas detection system. Furthermore, various measures to avoid ignition sources are employed in the entire workshop area. The defined measures also include the training of qualified workshop employees. By implementing these specified measures, the occupational safety and health protection in the IVECO workshops has been increased and goes far beyond the minimum required by law. These safety improvements defined by HINE are currently being implemented in IVECO’s in-house workshops in Switzerland.

After accompanying the approval process for the first three LNG filling stations in Switzerland, HINE’s work with IVECO has now laid another cornerstone in the establishment of gas fuels in Switzerland. In the next step, the explosion protection measures identified here will also be implemented in the network of IVECO partner workshops with the support of HINE. As a result, transport and logistics companies will have the necessary infrastructure needed for the use of commercial vehicles in long-distance transport made broadly available to them. 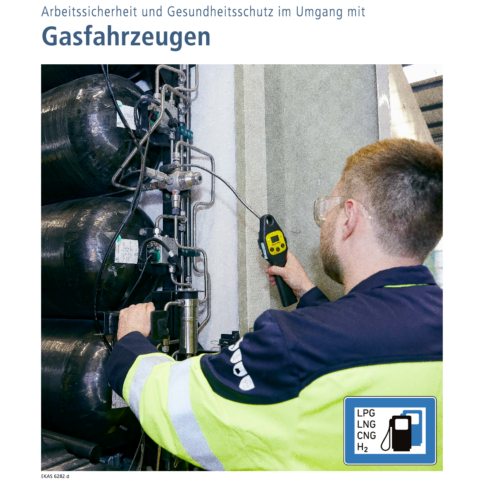 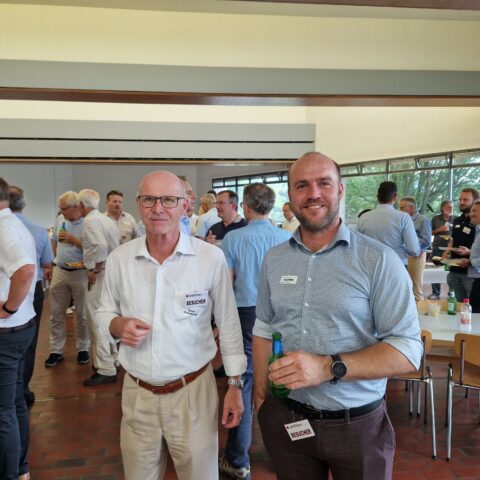 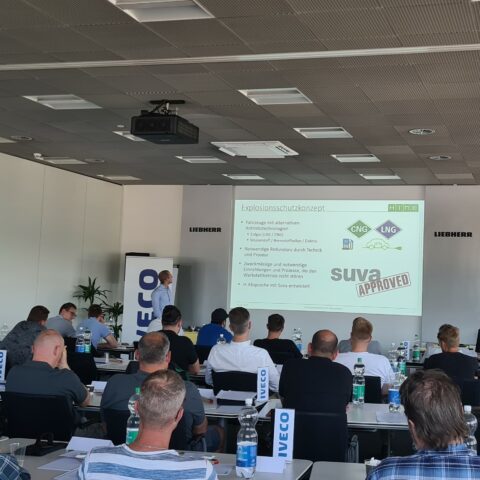 Occupational safety and explosion protection in workshops for body manufacturers 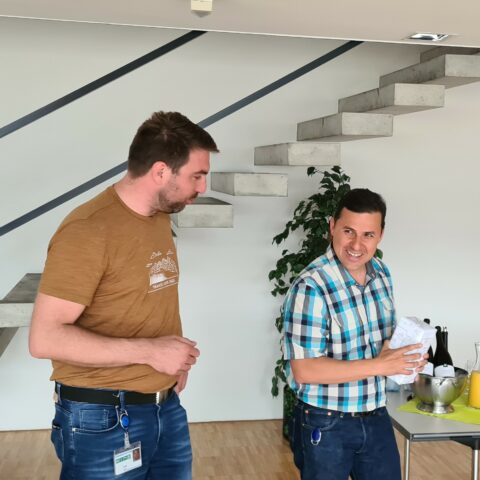 “Aufrichte” of a multi-purpose production plant 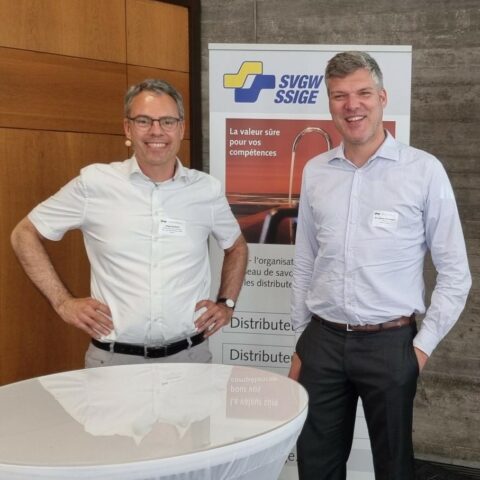 HINE at the SVGW Hydrogen 2022 symposium 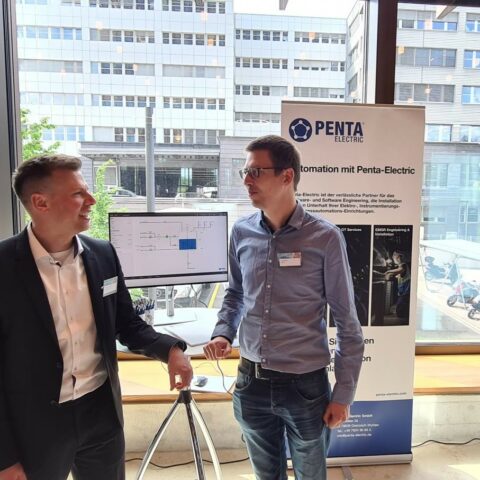 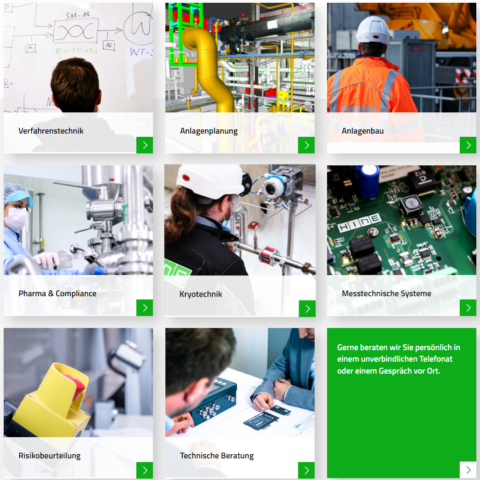 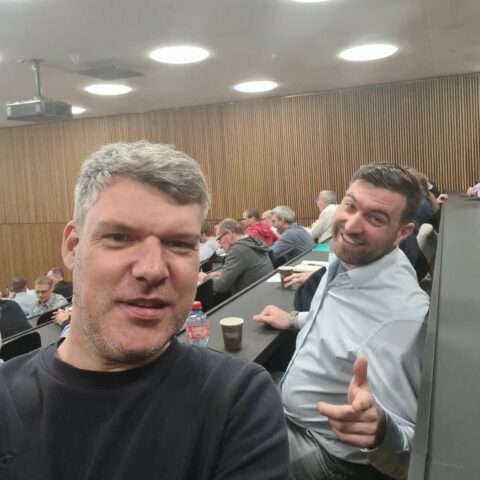 Conformity of systems and their verification 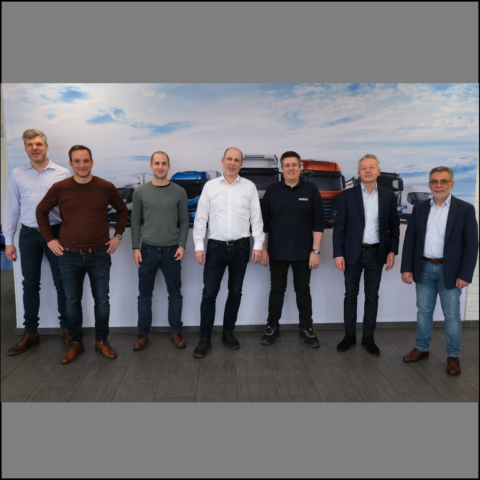 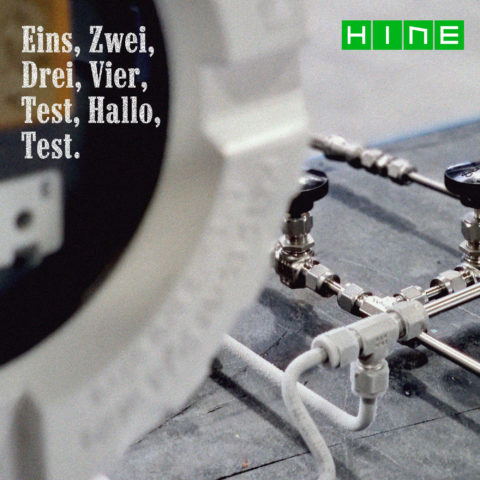 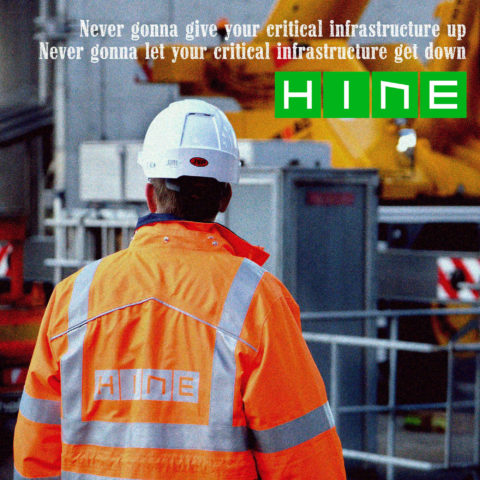 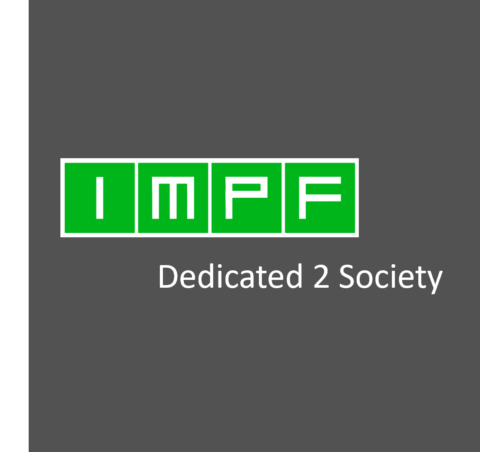 Over 95% of the HINE team are now fully vaccinated 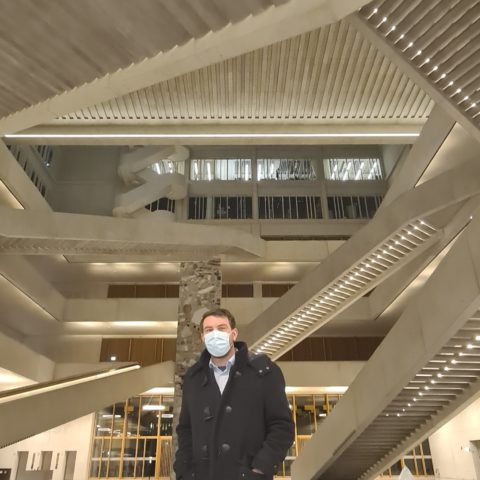 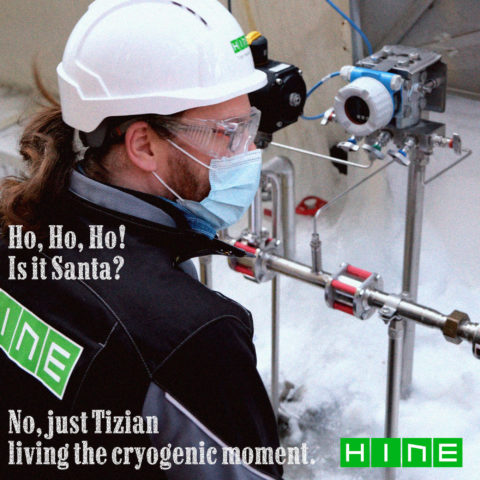 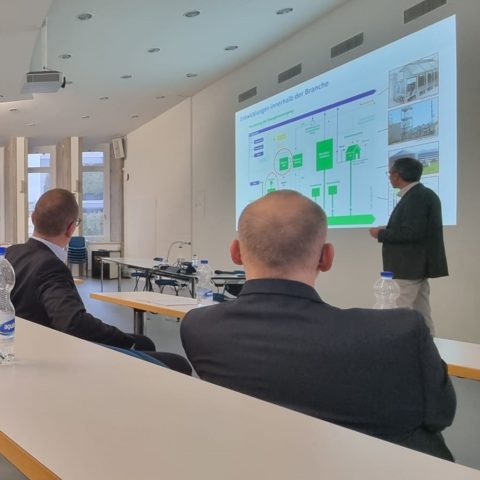 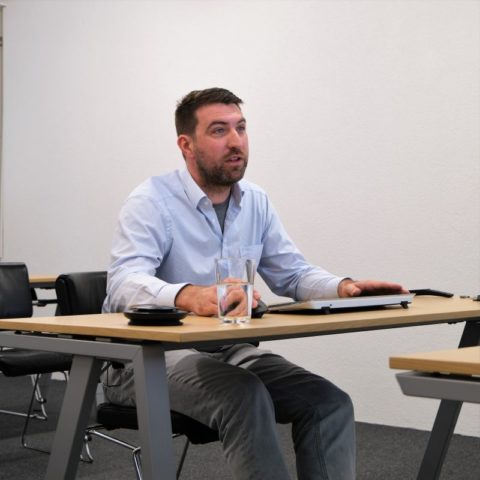 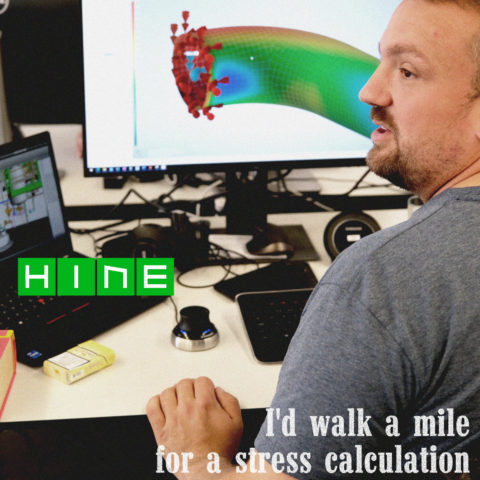 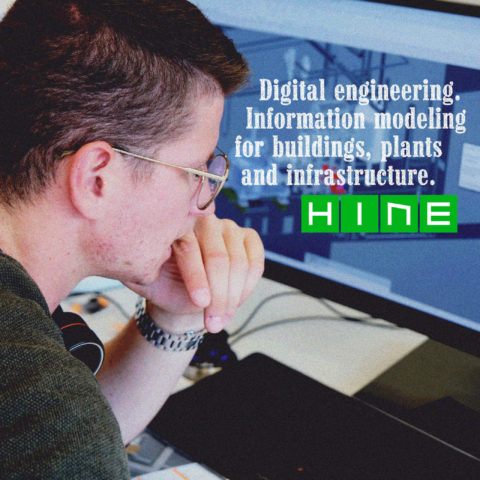 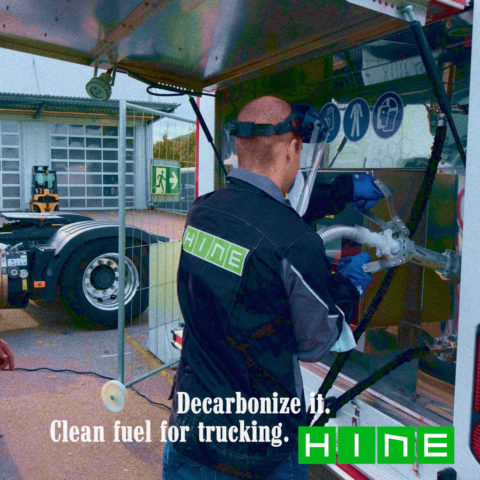 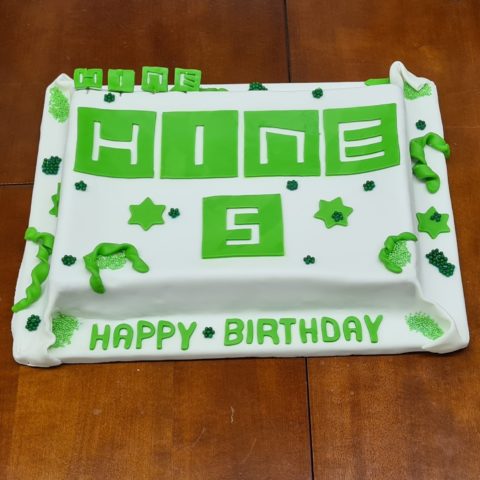 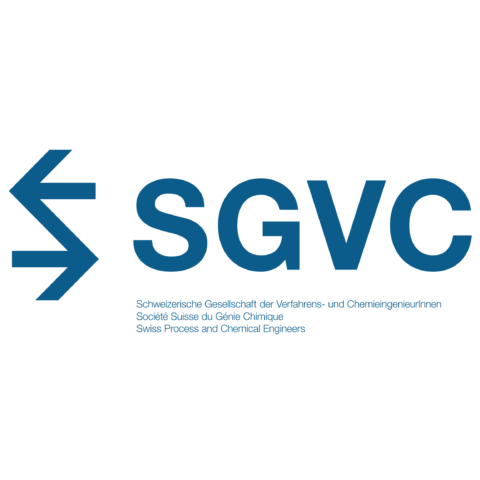 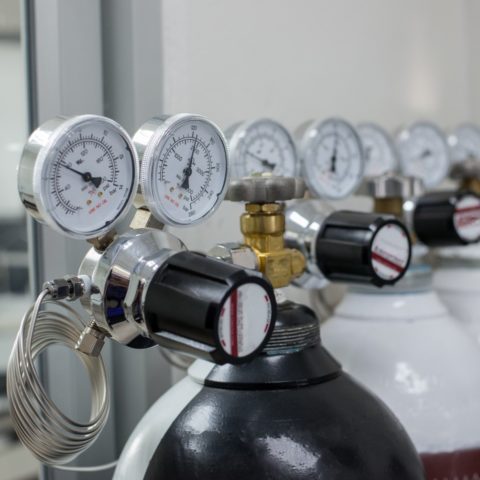 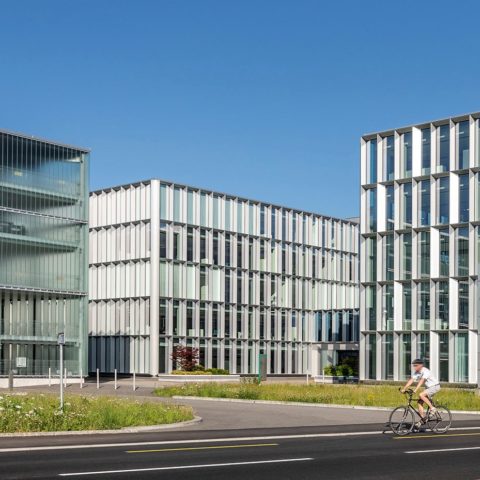 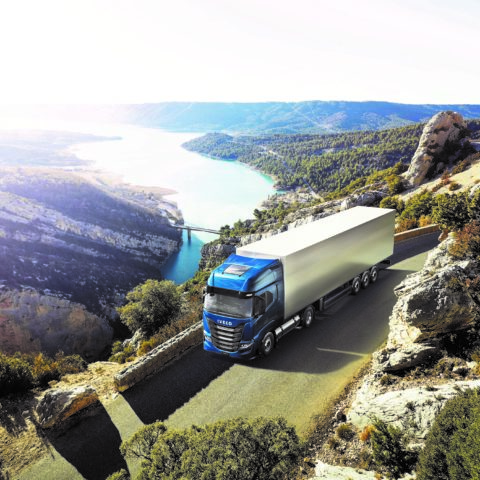 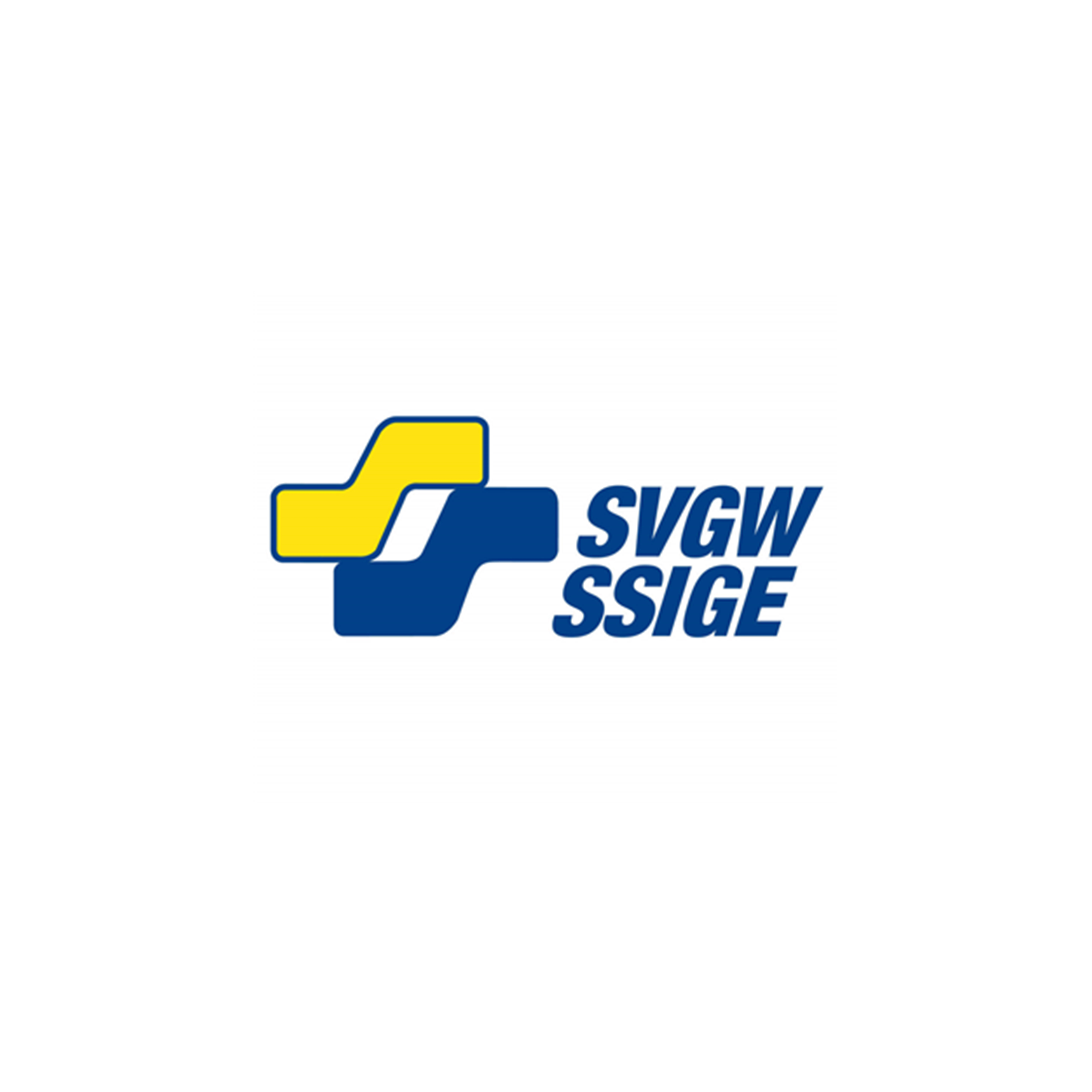 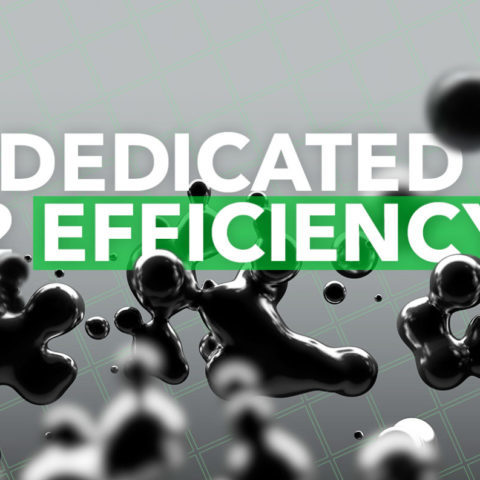 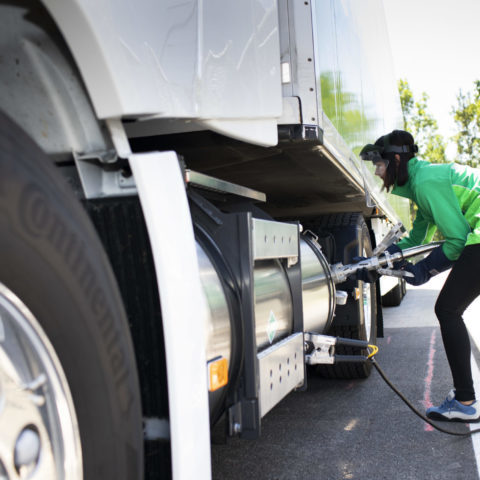 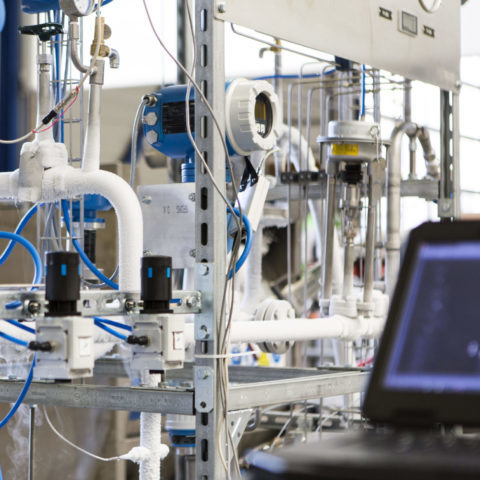